At CleanMax Solar, our simplified solar energy solutions help build a healthier planet. Here’s a chance to remove your apprehensions and take that one step forward to do your bit for a sustainable future. Our Knowledge Hub provides you with in-depth information on how solar works, its operations and management, and guides you as your enterprise makes the clean energy conversion. 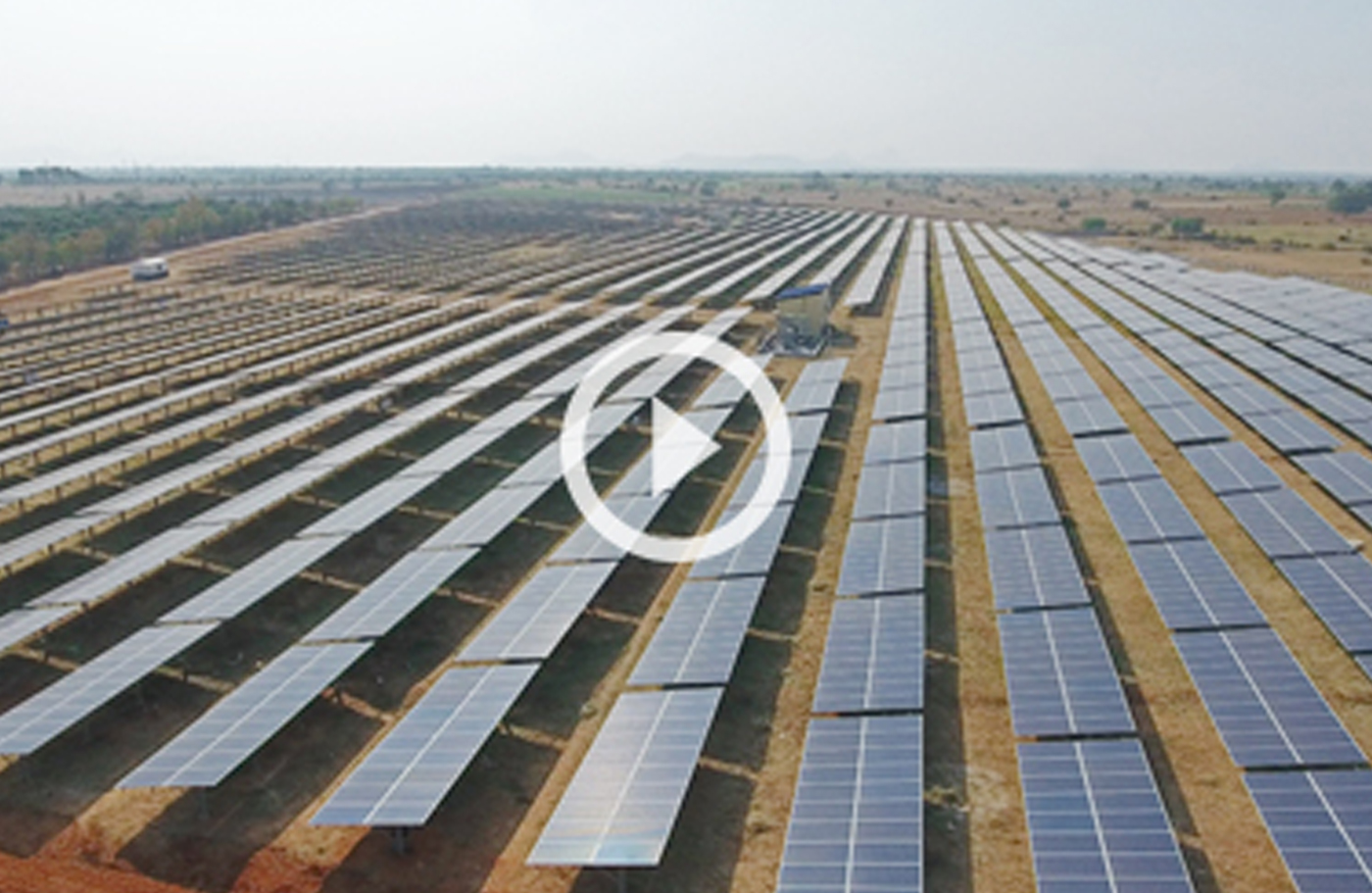 If you are a corporate consumer of solar power then there are two ways to generate solar power as follows:

Karnataka’s solar policy, which came out in 2014, is the most favorable solar policy for open access power in India because the policy gives 10 year exemption for all grid charges on open access solar power. So, it waives all transmission charges, wheeling charges, banking charges. It even waives cross-subsidy surcharge, which is normally levied on any kind of third-party sourcing of open access power. It also means that corporates can enter into simple third-party Power Purchase Agreements or PPAs for Power without any kind of shareholding in SPV, or any kind of shareholding requirement at all.